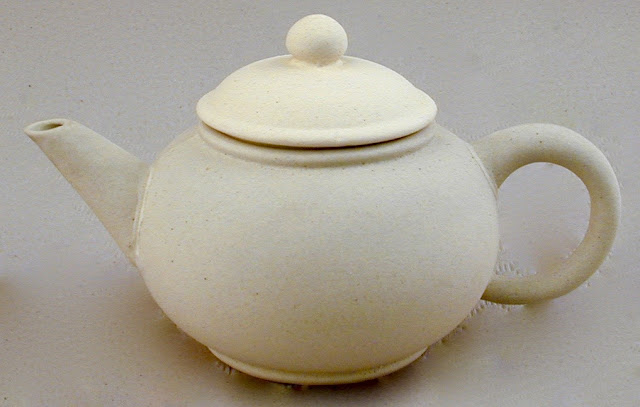 Things are just that, things.
Man-made, susceptible to great and minor flaws - these are our inherent traits regardless of what the social garb you choose to put on for your presentation.
Being upfront about the flaws of your product does not show your weakness but your strength to trust your customers and their judgements.
Needless to say, after almost 10 years of patronage, I have sadly chosen to no longer be part of their customer base or referral.
An unfortunate choice but nonetheless a conscientious choice.
Buyer beware!
at September 22, 2015 No comments:

Art of Tea on the eve of Yom Kippur 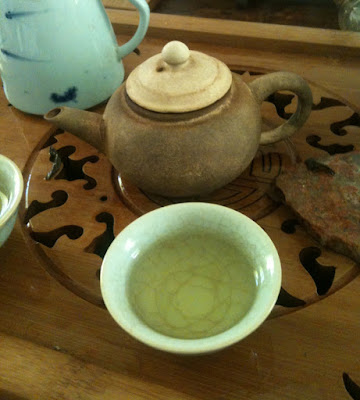 In a few hours it will be Yom Kippur - The Day of Atonement.
It merits mention because forgiveness is the key component that all seek even when a small demerit is committed against our fellowmen.
Atonement is really about making peace with oneself because until this occurs we will never be able to achieve the altruistic ideals of world peace.

We stand in solidarity with all sentient beings that this achievement of peace begins with the simple act of forgiveness.
We forgive ourselves first before we can forgive another.

The Art of Tea is about contemplation and meditation that can leads us to certain revelations when we need to unwind from the aggressions of our busy minds.
So, when we sip our next cup of tea, we remember those making a concerted effort on Yom Kippur to remind us what true accountability is, saying you are sorry and meaning it without having to be coerced.

We stand with our practicing Jewish friends and customers on this Yom Kippur by turning our teacups over  for 25 hours. 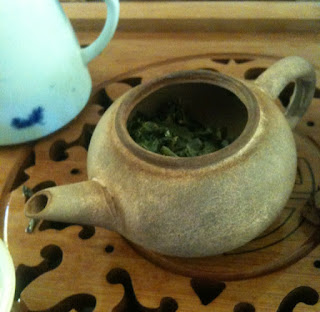 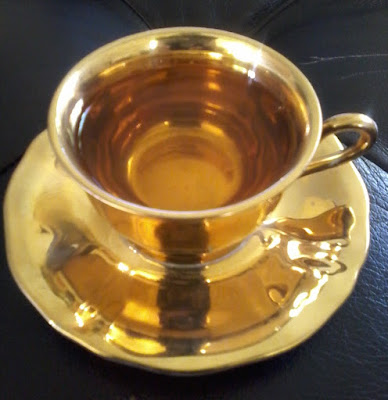 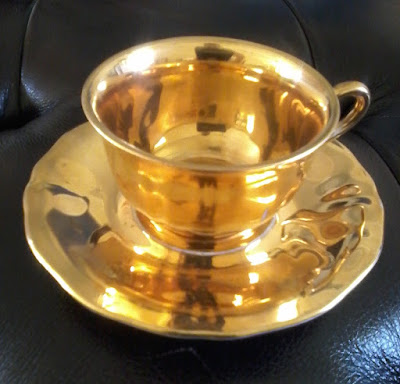 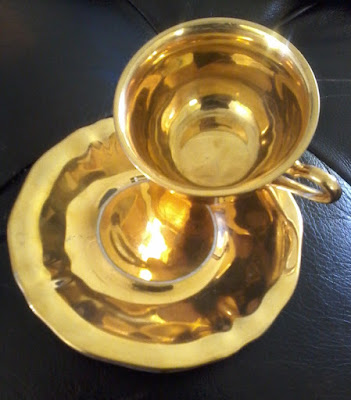 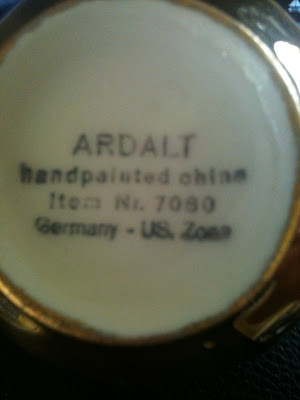 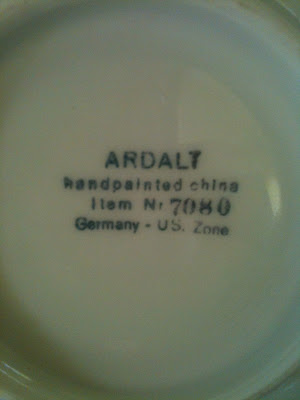 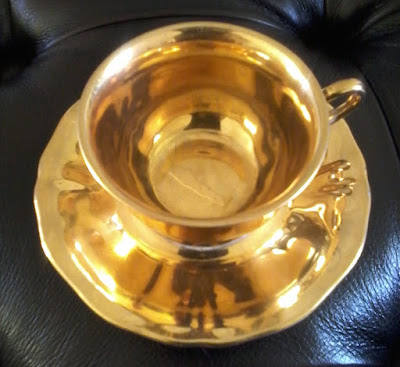 Grown in the WuYi mountains of China.
This is a wild crafted tea from tea trees that from in a semi wild environment growing in altitudes more than 1000 meters.
Teas are dried over local pine that naturally imbue the pine scent and aroma into the tea leaves.
Has a distinctive smoky flavor and is the world's first black tea.
The liquor is bright and reddish, with reddish brown leaves.
Has a sweet, smoky and rich flavor. 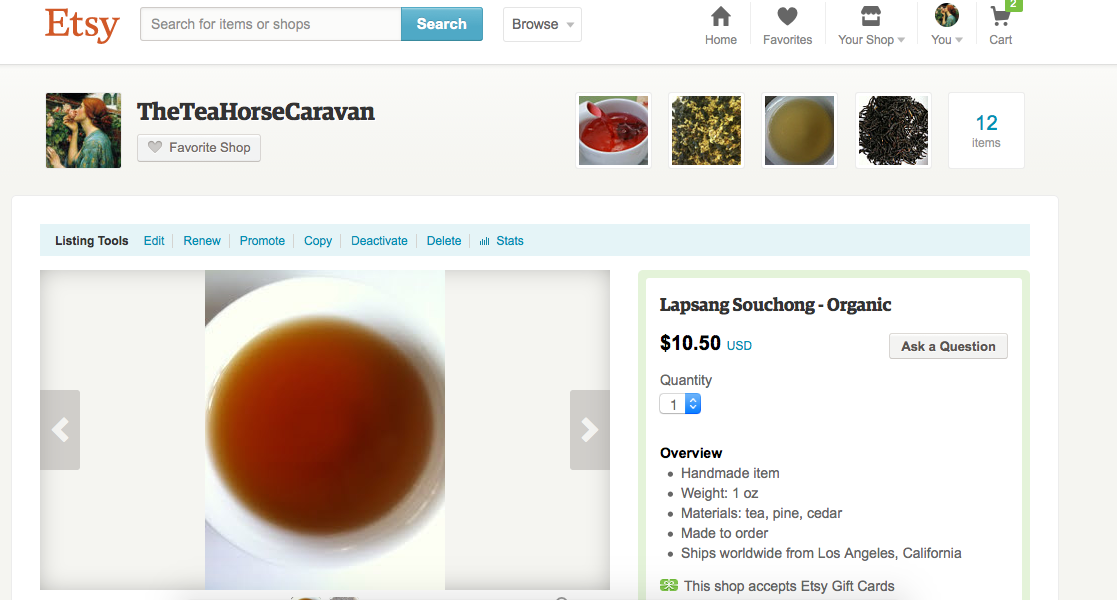 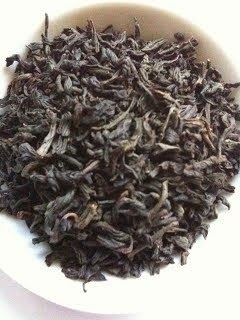