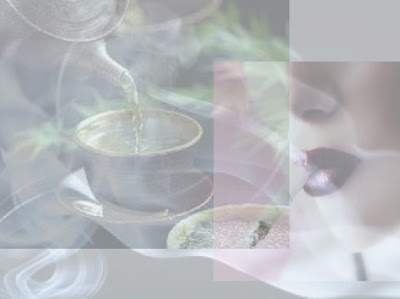 We would generally refer to tea as a plant or its derivatives being infused or steeped in boiling water and ingested for a health benefit.
Since ancient times, in the folklore of the West, a cup of mint tea has been used for indigestion or a cup of chamomile tea to calm and aid in achieving a good nights sleep.
Traditional Chinese tea also, according to ancient folklore is rooted in health benefits. It is commonly believed in China that tea drinking first began with the Empower Shen Nong in the 3rd, millennium BC.
It was then, and still is praised for its digestive aiding properties and generally consumed during, and or after eating.
A recent study has shown tea’s unique ability to hasten the discharge of nicotine from smoker’s bodies. By the way nicotine is one of the main ingredients in many weed and insect killing pesticides.