Why Chinese teacups are small 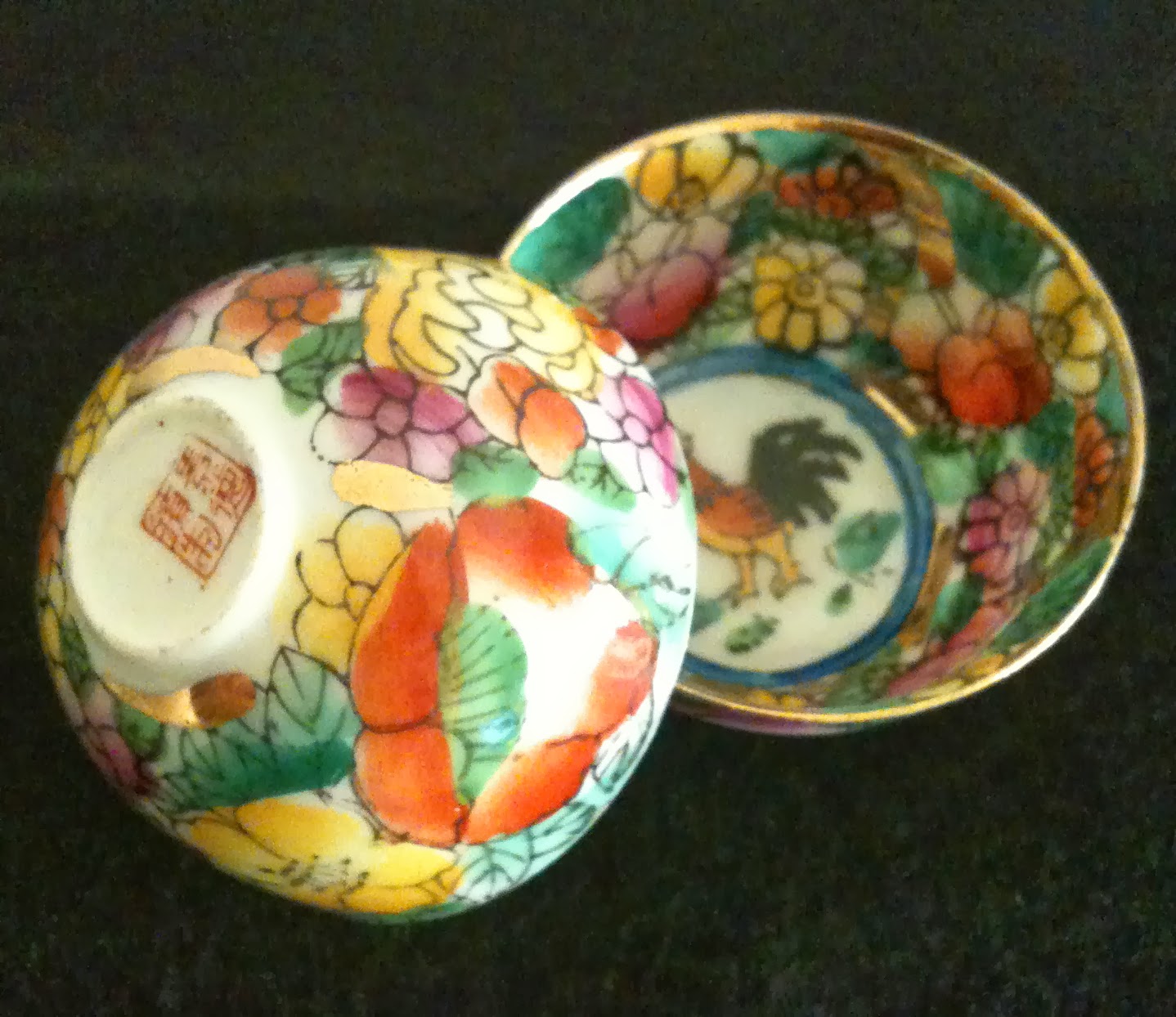 Gong Fu Cha Dao is about savoring tea.
It is not merely drinking a hot beverage.
Gong Fu Cha Dao style of steeping tea involves several infusions of the tea.
This is about savoring different types of tea in one sitting - tea tasting/testing.
Ti be able to do this the required cups have to be small.
About the size of half a ping pong ball to be exact 1/2 oz serving capacity.
The idea is to taste multiple teas without having an excessive amount of caffeine and tannins that may effect the body. 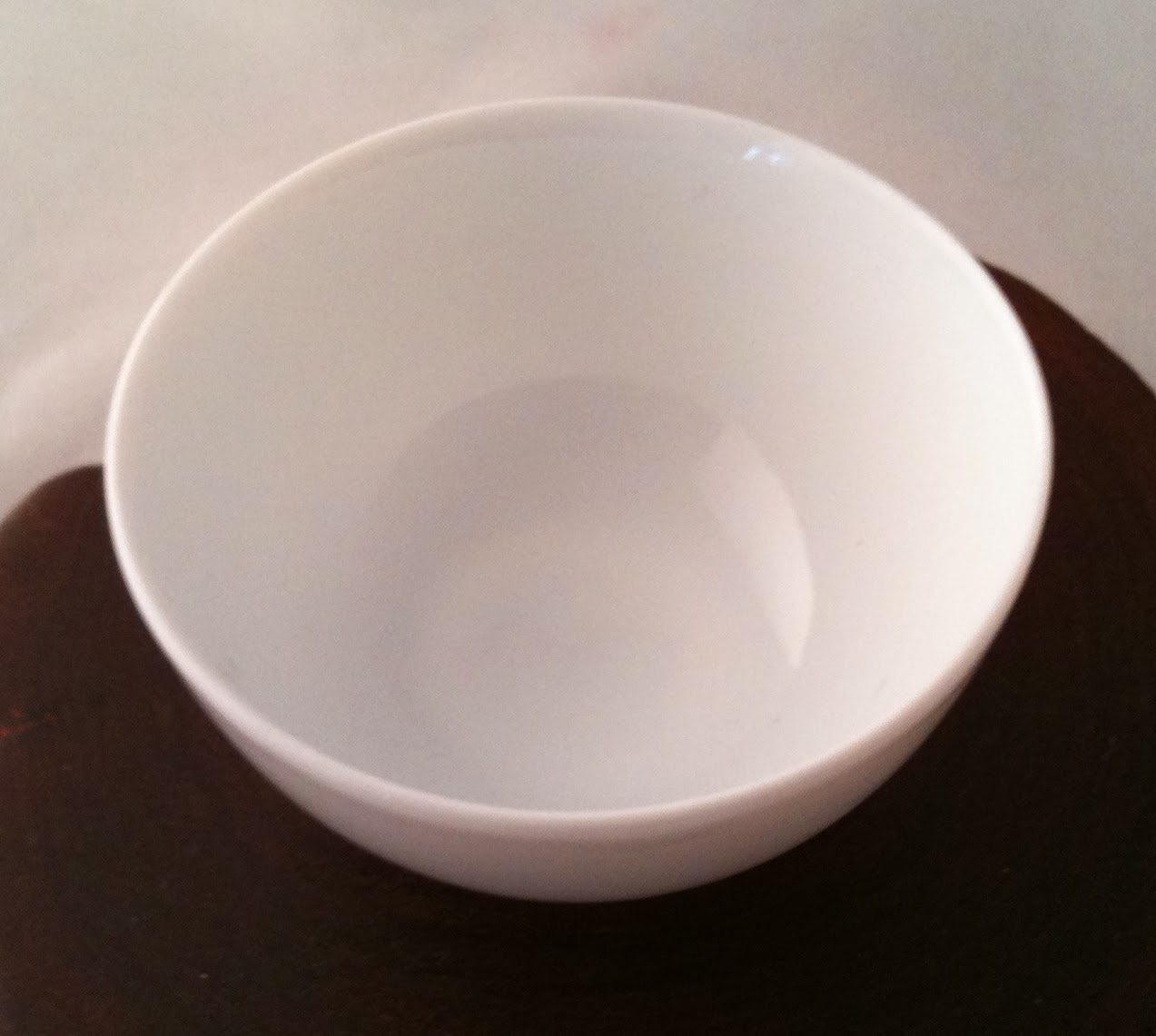 These little tea cups are very small when compared with Western standards.
Western cups measure in the amounts of 4 oz up to 18 oz.
The chinese call the larger cups that are used as “fully grown” cups.
Their capacity measures between 1 oz to 4 oz.
Essentially, the cup is never filled up the brim but about 1/2 or 3/4.
So, a cup with capacity for 2 oz will usually be serve the amount of one to one and a half ounces. 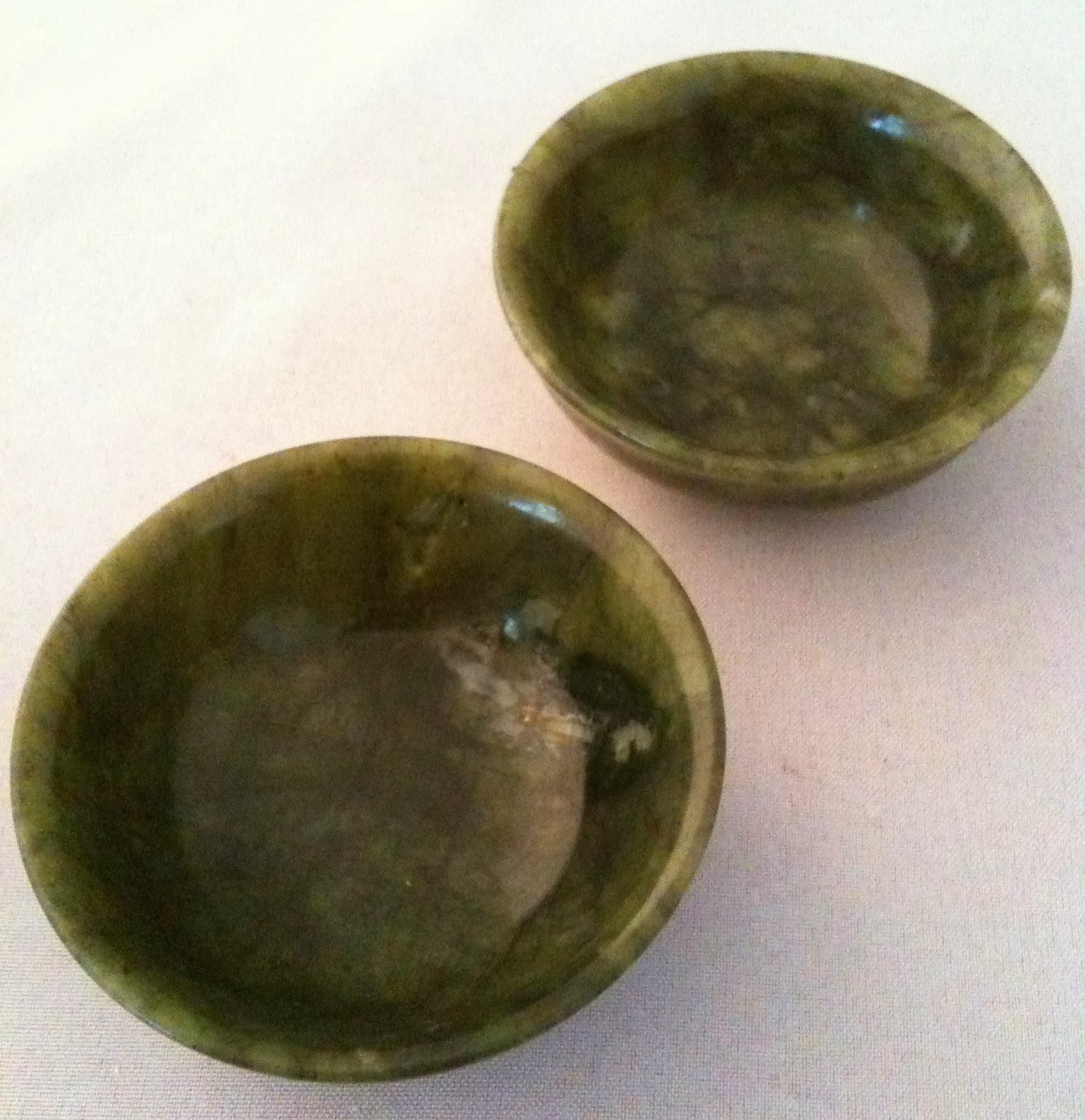 The art of tea appreciation in Chinese is termed as ‘pin cha’ (品茶).
The word ‘pin’ (品)  has a complimentary meaning.
It often denotes a person having good taste.
This person is described as ‘pin wei’ (品味) and a person with ‘pin ge’ (品格).
Chinese characters or 'hanzi' are not words but they correspond to the spoken syllable that has a distinct meaning.
The words usually have 2 or more characters.
The word ‘pin’ is written with 3 ‘kou’(口) ( chinese character for 3 mouthfuls) - 品. 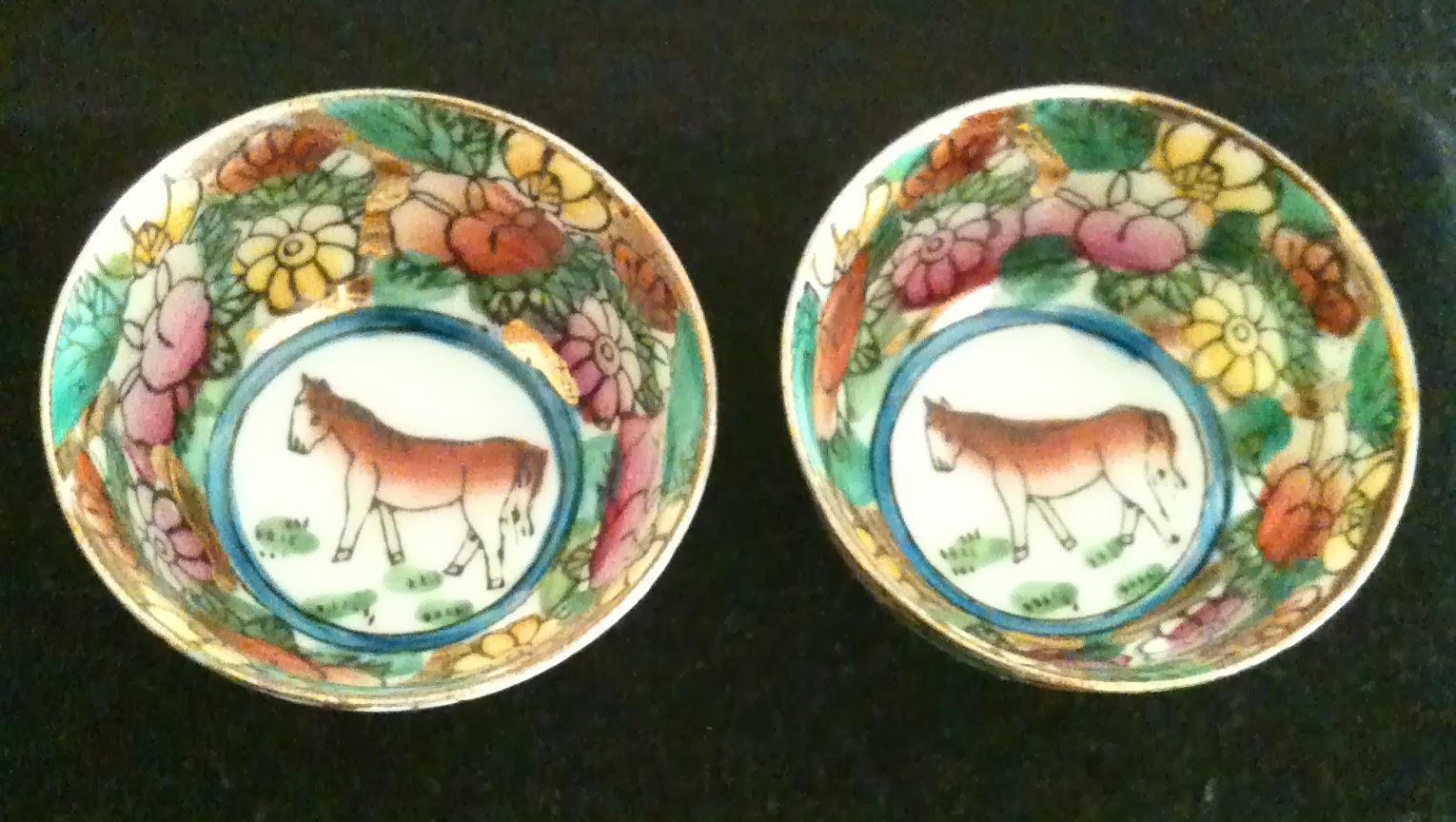 In the southern region of China, the tea culture practices what is termed as
a small ‘pin ming bei’ (品茗杯), meaning tea appreciation cup.
The drinker is expected to be consume the tea within 3 sips or mouthfuls.
The logic behind this is as follows:

The First Sip
- to clear the palate of any lingering tastes or sensation, while preparing the mouth for the next 2 sips.

The Third Sip
- to appreciate the body and fullness of the tea, its liquor, texture, harmony of nuance in flavors, in its entirety