Chinese teacups are traditionally made of porcelain and they are smaller than the European style  that was known as tea dishes.
The European style teacups were an adaptation of the English posset cup that was used to serve heated milk, spirits, wines, sugar and spices.
These posset cups had handles on both sides of the bowl.

When tea drinking was introduced into Europe most tea ware used in the European household were from China. and Japan.
The teacups were small and handleless.
These cups or tea dishes were used until the 19th century when they were gradually adapted and designed with handles.

Chinese teacups are meant to be cradled/cupped in the hands transfering beverage's warmth.
These cups hold between 2 -3 sips of tea.
They varied in size and shape according to the season.

Winter cups were uncurved at the lip.
They were rounded, deeper bowl and larger. 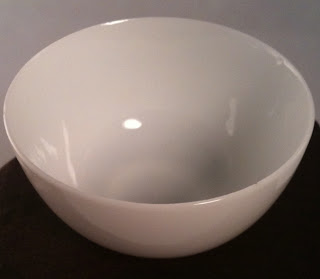 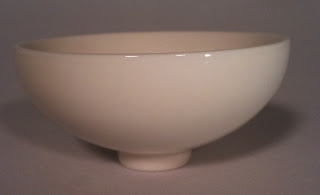 The summer teacups have a curved lip so as to have the tea cool faster in comparison to the winter cup for heat reservation.
The summer cups are smaller. 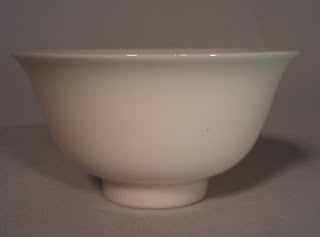 The porcelain walls of the cups are thicker to contain the heat. 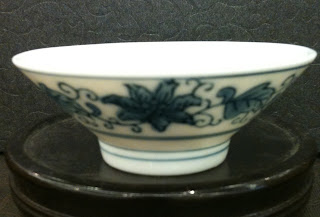 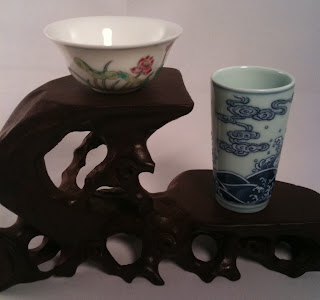 The decorations of on the porcelain were of motifs from nature usually depicting the four seasons or emblems that were culturally significant.