The first cup moistens my lips and throat,
The second cup breaks my lonliness,
The third cup searches my barren entrails,
The fourth cup raises a slight perspiration,
The fifth sup purifies me,
The sixth cup calls me to the realms of the immortals,
The seventh cup - Ah, but I can take no more........


Most tea cups are made of ceramic, porcelain or purple sand earthenware.
In tea culture, tea aficionados choose tea cups according to the color of the tea. 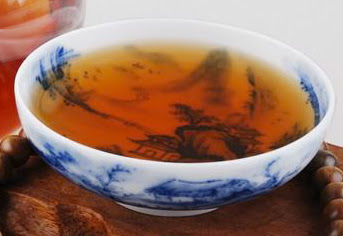 Chinese teacups are small when compared to the Western teacups.
The cups generally are small and contained 2 or 3 sips of tea.
Some teacups are slightly larger particularly the Japanese and Korean styles. 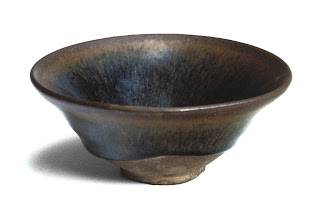 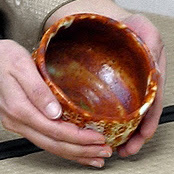 The 'Zhong' or Gaiwan are also considered drinking cups as well as a brewing vessel.