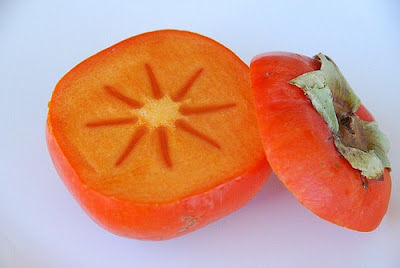 Persimmons have been cultivated and grown for several thousands of years in China.
As a result, the country is home to a large variety of persimmons.
This succulent orange fruit is nicknamed the “emperor’s tribute.”
The persimmon seedlings, also known as “Persimmon Ye,” is known to be rich in vitamins and minerals.
It is a staple in traditional Chinese medicine, which believes sickness and ailments can be healed with consuming certain foods and drinks.

The persimmon tisanes cultivated in this region has a long history.
In the 1970s, research experts began trial production.
In the 1980s, the Chinese Academy of the Sciences found that this particular tisanes contains a large variety of Vitamin C, tannins, flavonoids, rutin, choline carotenoids, amino acids.
In addition, the tisanes  were found to contain 10 elements: Magnesium (Mg), Manganese (Mn), titanium (Ti), calcium (Ca), phosphorous (P), and more.
These elements are found to aid to healthy bodily functions. 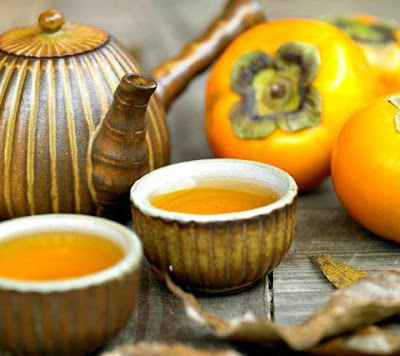 After 20 years of continuous research and development, The T & H USA Group, Inc. of United States licensing company has released their Guilin natural Yeh Ching Cha, persimmon leaf tisanes, has released their product to the public.
This product can be consumed by men, women and children of 12 years or older without any side effects.
Its long term consumption has shown to reduce high blood pressure, coronary heart disease, high blood lipids and fatty lipid cells.