First European to bring tea out of China 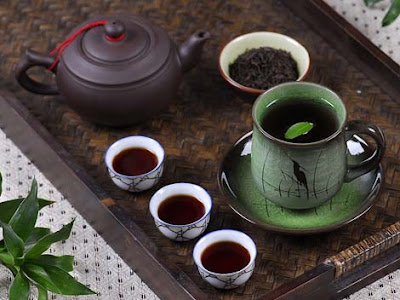 Though traders must have long carried tales of tea and even tea samples from China and Japan to Europe, a Portuguese Jesuit missionary, Jasper de Cruz was the first person to document his experiences of making and drinking the stuff. That was in 1560. But it was the Dutch who introduced the beverage commercially to Europe. The Dutch East India Company at the time was busy trying to dominate the spice trade of what was to later become the Dutch East Indies, present-day Indonesia. Unlike the Portuguese they had never successfully established direct trade relations with China, instead relying on transshipment out of Java. There the Dutch would have regularly come into contact ships from Fujian or Guangdong carrying tea and it was from Java around 1610 that the first tea was shipped to Holland. The tea initially imported into Europe was green tea. It was expensive and marketed largely as a health drink, but by the mid Eighteenth Century tea was cheap and plentiful enough for the populations of Russia and England to be addicted to it. Much later the Dutch grew tea in Indonesia and that country remains a significant producer today.
By Explore Cultural China
at January 15, 2012