The Legend of the White Peony Tea 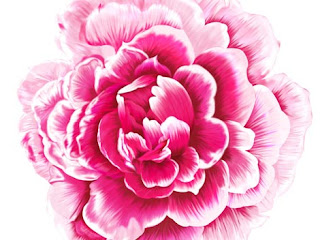 Legend has it that the tea tree was turned from peony trees. In the Western Han Dynasty, there was a prefecture chief called Mao Yi. He was an upright and honest official. Disgusted with the corrupt officialdom, he quit his job and lived in reclusion with his mother in remote mountains. Due to old age and fatigue, his mother fell ill. Mao was so worried that he looked for medicine everywhere. One night, when he was asleep, he dreamed that a grey-headed immortal appeared before him and told him that his mother’s illness could only be cured by a carp boiled with new tea. It was severe winter. Mao broke the ice on the lake, jumped into it, and caught a carp. But how could he find new tea in winter? He became upset. Suddenly, 18 peonies in front of him turned into tea trees, with buds coming out like white peonies. So he picked the buds, and cooked it with the carp. His mother, just as expected, became healthy again. Thereafter, the tea produced here has been called white peony tea.
By Explore Cultural China
at April 05, 2012