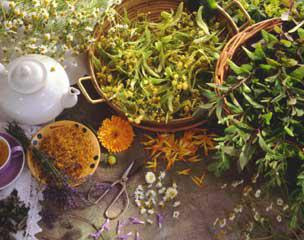 Anise tea, made from either the seeds or the leaves.
Asiatic penny-wort leaf, in Southeast Asia
Artichoke tea.
Bee Balm
Boldo, used in South America
Cannabis tea, used in the preparation of Bhang
Caraway tea, made from the seeds
Catnip tea is used as a relaxant, sedative, and to calm
Chamomile tea is used as a sedative
Che Dang, very bitter tea made from Ilex causue leaves
Chinese knot-weed tea
Chrysanthemum tea, made from dried flowers, is popular with Chinese Dim sum 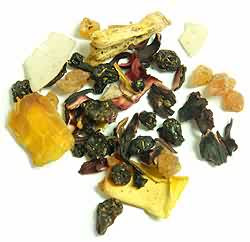 Cinnamon
Coffee tea leaves and coffee cherry tea are herbal teas made using the leaves and cherries of the coffee plant; in coffee the coffee beans (seeds) are instead used.
Cerasse, a bitter Jamaican herb 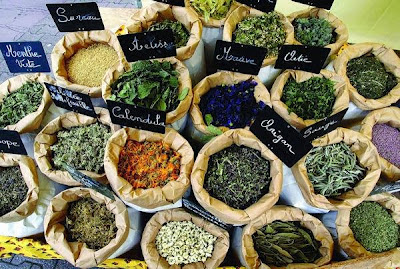 Ginseng tea is a stimulant and can be used as a coffee substitute.
Ginseng, a popular tea in China and Korea
Goji, a popular and very simple to prepare tea
Hawthorn
Hibiscus (often blended with rose hip), a popular tea alternative in the Middle East which is drunk hot or cold. Hibiscus tea is also consumed in Okinawa, where the natives associate Hibiscus tea with longevity.
Ho Yan Hor Herbal Tea, a herbal tea recipe formulated by Malaysian Chinese
Honeybush is related to rooibos and grows in a similar area of South Africa, but tastes slightly sweeter
Horehound
Houttuynia
Hydrangea tea, dried leaves of hydrangeas; considerable care must be taken because most species contain a toxin. The "safe" hydrangeas belong to the Hydrangea serrata Amacha ("sweet tea") Cultivar Group. 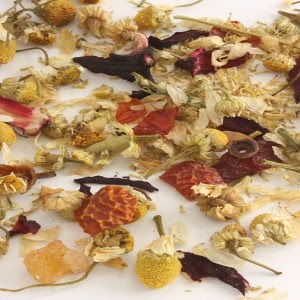 Kava root, from the South Pacific, is popular for its effects in promoting talkativeness and relaxation

Kratom, dried leaves of the Kratom tree, drank for its medicinal and stimulant effects

Kuzuyu, is a thick white Japanese tea made by adding arrowroot powder to hot water 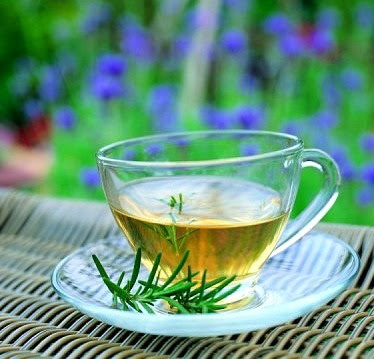 Labrador tea, made from the shrub by the same name, found in the northern part of North America.
Lapacho (also known as Taheebo) is the inner-lining of the bark (or cambium) of the Red or Purple Lapacho Tree which grows in the Brazilian jungles. It is boiled to make an infusion with many and varied health benefits. 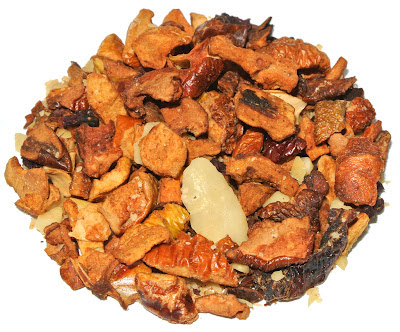 Lime blossom, dried flowers of lime tree (Tilia in Latin).
Mate (or yerba mate) is a shrub grown mainly Argentina, Uruguay and Brazil from which a caffeinated, tea-like brew is prepared.

Mate de coca (sometimes called "coca tea"), made from coca leaves. Authentic mate de coca contains very small amounts of cocaine and similar alkaloids. In some countries where coca is illegal, products marketed as "coca tea" are supposed to be decocainized, i.e., the pharmacologically active components have been removed from the leaf using the same chemicals used in manufacturing cocaine. 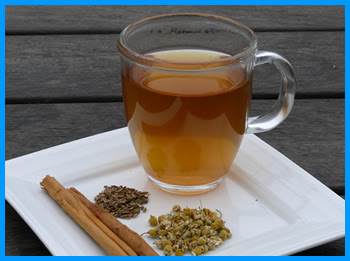 Mint, especially peppermint (also mixed with green tea to make mint tea)
Mountain Tea, a very popular tea in the Balkans and other areas of the Mediterranean region. Made from a variety of the Sideritis syriaca plant which grows in warm climates above 3,000 feet. Records of its use date back 2,000 years. 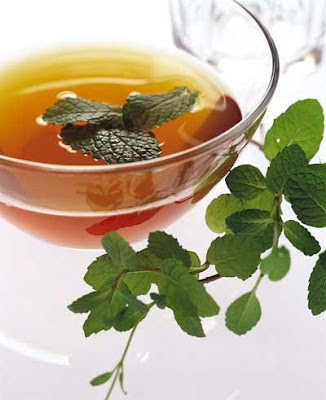 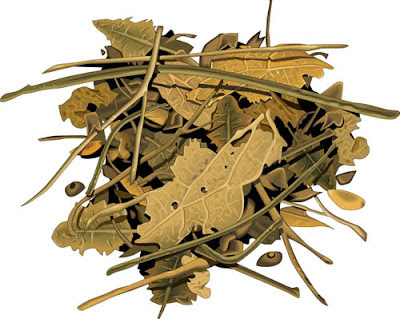 Roasted barley tea, known in Japanese as mugicha and Korean as bori cha. The roasted flavor can be reminiscent of coffee (without coffee's bitterness and caffeine). It is often drunk cold in the summer.

Roasted wheat is used in Postum, a coffee substitute.

Rooibos (Red Bush) is a reddish plant used to make an infusion and grown in South Africa. In the US it is sometimes called red tea. It has many of the antioxidant benefits of green tea, but because it does not come from tea leaves, it has no caffeine.

Roselle petals (species of Hibiscus; aka Bissap, Dah, etc.), consumed in the Sahel and elsewhere.
Rosemary 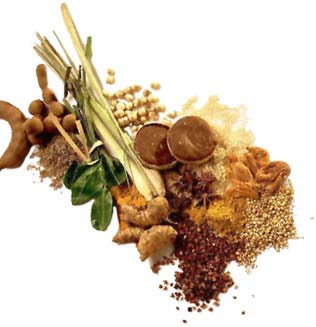 Sagebrush, California Sagebrush
Sage
Sakurayu is a Japanese herbal tea made with pickled cherry blossom petals.
Salvia
Sassafras roots were steeped to make tea and were used in the flavoring of root beer until being banned by the FDA.
Scorched rice, known as hyeonmi cha in Korea
Skullcap
Serendib (tea), a tea from Sri Lanka 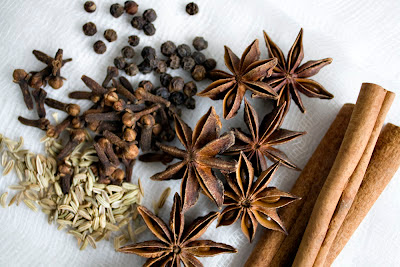 Sobacha
Spicebush (Lindera benzoin) leaves used to make a tea by some native peoples of eastern North America
Spruce tea, made from needles of spruce trees is high in vitamin C
Staghorn sumac fruit can made into a lemonade.
Stevia can be used to make herbal tea, or as a sweetener in other tisanes.
St. John's Wort can be used as a herbal anti-depressant.
Thyme Antiseptic, used in lysterine.
Tulsi, or Holy Basil, in English
Uncaria tomentosa, commonly known as Cat's Claw
Valerian Sedative.
Verbena (Vervains) 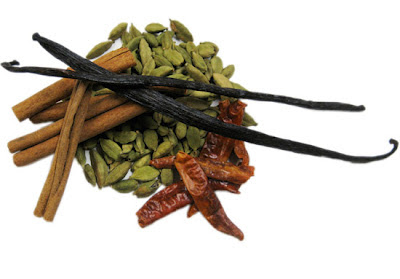